THE ENEMY OF MY ENEMY IS MY FRIEND: The fact that this well known strategy is being employed by so called “centrist” governments, exposes their pedigree. They are of the Deep State – the globalist Liberal World Order who are so well experienced in playing the Dialectic (playing one side against the other). Following the money, we realise the one undeniable fact, which no one can dispute, is that you could count the number of “right wing”, “far right” or “patriotic” NGOs on your one hand. However there are so many Far Left Wing NGOs, all closely aligned with Left Wing parties, it borders on the ridiculous. In fact there are more “anti-racism” NGOs in Ireland than there are actual cases of racism! Even the United Nations has called Ireland out for this! In the UK we have the absurd situation where a far left NGO (HNH) is the official adviser to the Home Office!

While a lot of this left wing, migrant & Islamic funding comes from globalist Oligarchs like Ge
END_OF_DOCUMENT_TOKEN_TO_BE_REPLACED

Australian and British workers can enjoy visa-free travel to each other’s country under a proposed post-Brexit free trade agreement, with both Canberra and London eager to sign the deal before Christmas 2020.

END_OF_DOCUMENT_TOKEN_TO_BE_REPLACED

Anthony Coughlan, Director of The National Platform EU Research and Information Centre in Dublin has written an open letter to Irish Times columnist Fintan O’Toole, about their paradoxical support for the UK establishment and their misinformation that the Ruling class is for BRexit…

This paradox and contradiction in their very existence is endemic in mainstream media who claim to be for “free speech” when they have a monopolist media platform for misleading the masses. But when you disagree with them they are no longer for “free speech” and change it to “hate speech”. When they have the majority of people fooled, in going along with their nefarious plans, they are “pro-democracy”. But once people, as a majority, start voting from being informed, like in BRexit, then they call it populism and decry democracy, as “reckless and decadent of the ruling class”.

They however have no choice in the positions they take, and thus no editorial integrity, as their entire house
END_OF_DOCUMENT_TOKEN_TO_BE_REPLACED 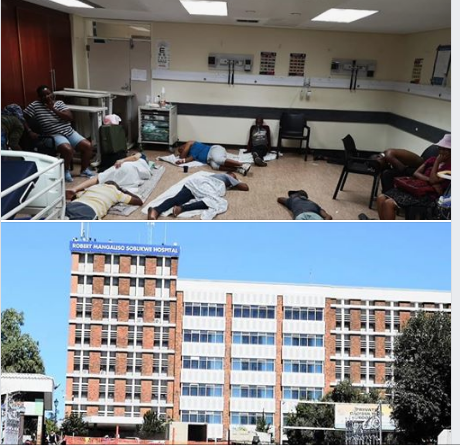 In a major speech today Brexiteer Boris Johnson is to set out his stall and vision for the country, including a crucial intervention on mass migration which he will point out has led to corporation holding down wages.

Speaking today at the HQ of JCB, the company of Leave donor and businessman Anthony Bamford, Boris is expected to say: “Yes (Brexit) was about democracy… but that vote, was also triggered by a feeling that in some way the people of this country has been drifting too far apart and in areas where we need to come together.

“We all know about boardroom pay and the huge expansion in the last 25 years of the gap between the remuneration of FTSE 100 CEOs and the average workers in their firms.

“We know one of the ways big corporations have held wages down is that they have had access to unlimited pools of labour from other countries.”

It is a fact that since the number of EU workers in the UK has fallen slightly, wages have increased at their faste
END_OF_DOCUMENT_TOKEN_TO_BE_REPLACED